Bats are scary looking animals that prefer to stay in the dark and come out in the night. It is common to spot them around twilight or in the night under the trees or in the buildings. Unlike our assumption about these creatures, they do not tend to bite or harm other animals or humans. Aside from the dangers of bat guano, such as histoplasmosis from inhaling histoplasma capsulatum spores, bats are actually harmless creatures who avoid staying in sight. However, just like any creature or animal, they can become vicious or defensive if their life depends on it. Hence it is a good idea to keep away from the bat and call a professional bat removal expert if you find one inside the house.

The virus Lyssavirus rabies carries the disease rabies. It is generally found in many animals and can affect animals as well as humans. Usually the disease is found in the saliva of the animal which when enters the bloodstream of any animal or human, attacks the nervous system. A person or animal infected or supposedly infected by it has to be given a specific treatment against rabies within 12 hours to 48 hours. The strange thing about the disease is that the symptoms do not show up equally fast or slow in everybody. Sometimes it can even take months before it shows up. However, failure to treat the patient can result in death. 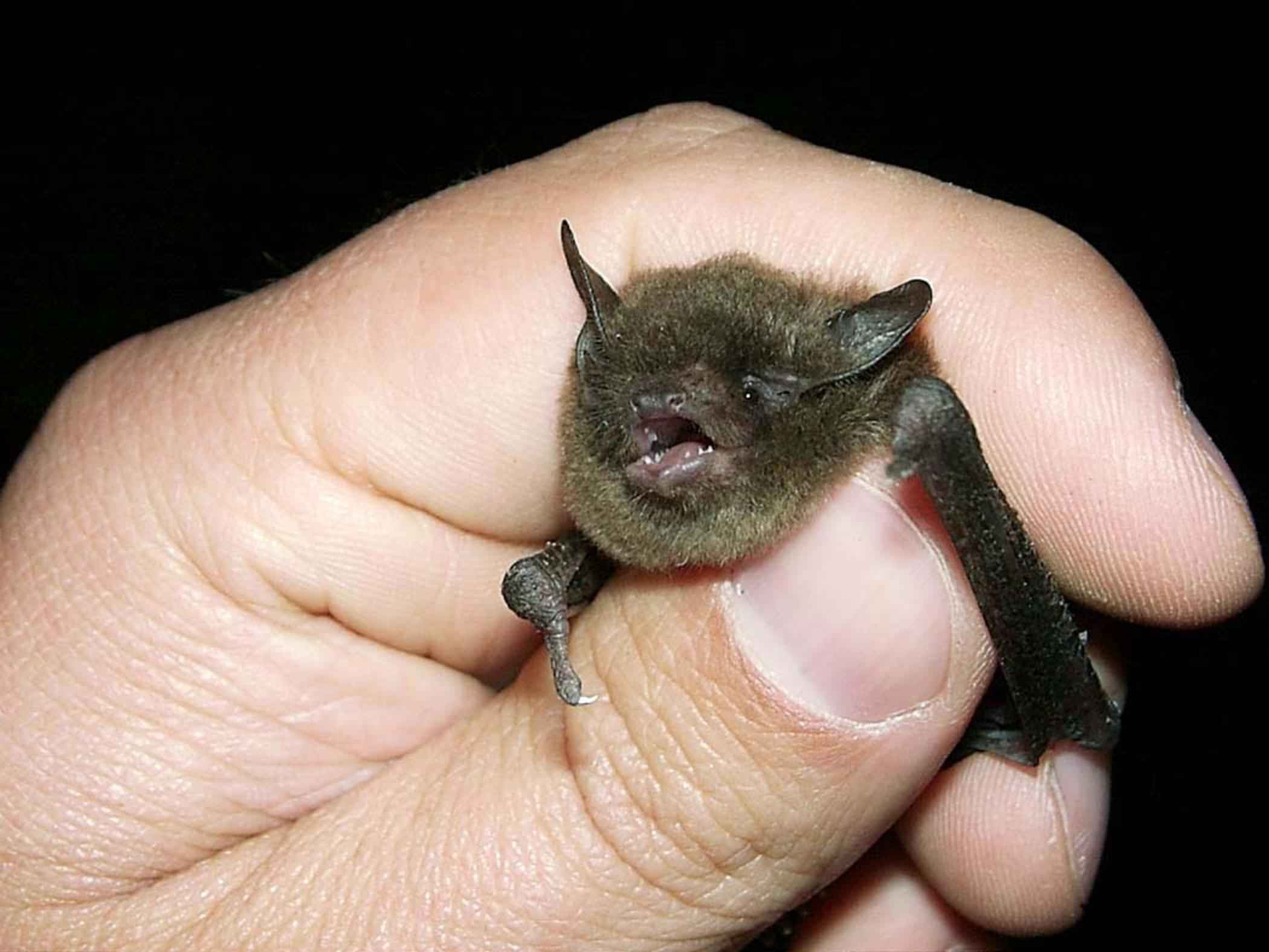 The symptoms can show up within a few hours or days but if one has been bitten by a bat it best to get the treatment as soon as possible.

If bats have been discovered in a home, especially if it has tested for rabies, the entire home needs to be properly sealed. Bat exclusion services are best done after the bats have been excluded from the home using one way valves.

How do bats spread Rabies?

Unlike common misconception, not all bats carry rabies. In fact, less than 1% of bats carry it. However, there is no concrete way to judge whether a bat has it or not. A weak looking bat which shows up in daylight might have rabies. Rabies is generally not spread airborne. Since last 25 years, more people have been diagnosed of rabies cause by a bat than any other animal in United States. Although, some people develop the disease due to failure in getting medical attention.

According to Center for Disease Control, you cannot get rabies by seeing a bat from a distance or even touching one. Usually the source of rabies is the mucous membrane of the bats as such in mouth, nose or eyes. It is worth noting that you could have gotten bitten by a bat and you might not even have felt it. Bats have small teeth and may not be noticed easily. However, according to CDC most people know when they’re bitten by a bat. Nevertheless, it a good practice to get medical attention if you suspect a bat bite. And it is not just humans that are affected by the rabies, animals and pets do as well. Therefore, care must be taken to not let pets roam around in the dark in areas susceptible to a bats. Also, bats should not be handled or rescued by bare hands since the chances of getting rabies from such bats is far higher. If you ever found a bat indoors, wait till the bat is still and not flying since flying bats are more prone to biting. Grab the bat using thick gloves, put it in a container or a box and cover it with a lid. Then finally release the bat after nightfall.

How is the treatment done for Rabies?

A treatment should be done for rabies within 12 to 48 hours, as soon as the wound is discovered. The drug that are used to treat rabies basically consist of antibodies that let the virus stick to it instead of the nervous cells. The drug’s antibodies weaken the lifespan of the virus by attaching to it and stop the disease to spread. Before visiting the doctor, wipe the wound with fresh water to scrap off any saliva on the wound. Also, if the bat who has bitten the person is caught, make sure it is tested for rabies. The patient’s treatment begins with two anti-rabies shots given immediately. The treatment course includes 5 shots within 14 days. The location of shots also varies. On the first day, the two immediate shots are given near the wound. The rest of the shots in the treatment are given on the arm.