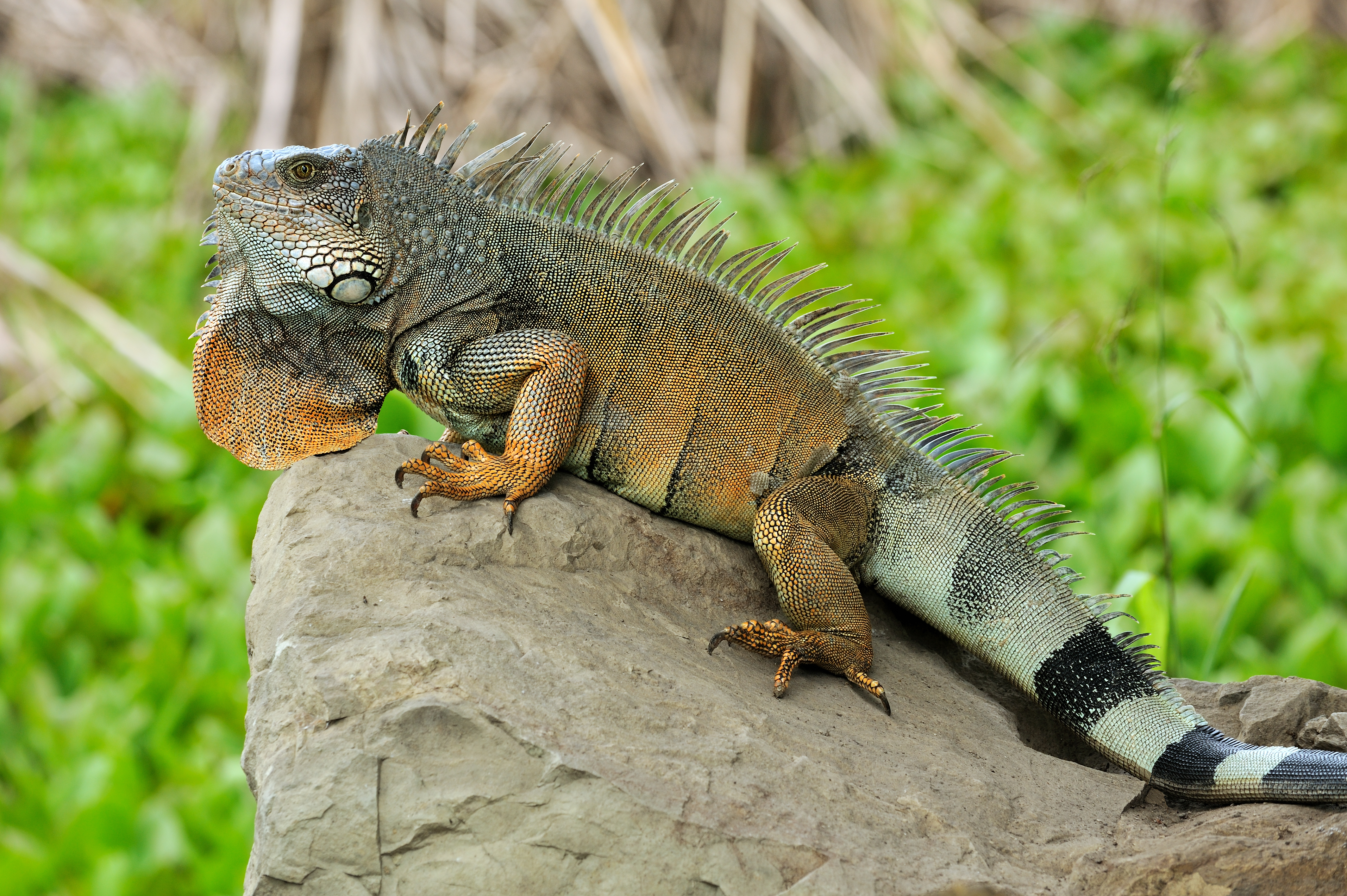 On Point Wildlife Removal is a professional iguana removal company servicing Indian River and Brevard County. We offer iguana trapping and control in Waterford Lakes, FL. Iguana removal pricing per job can vary depending on if the needs are residential or commercial. If you would like an estimate, give our team a call to speak with an iguana removal expert, we can discuss your situation in detail to get an accurate estimate. Pricing can be anywhere from a few hundred to a few thousand dollars depending on the scale of the setup and the difficulty of the job.

We offer iguana trapping, snaring, and also hand capture if necessary. We can also provide iguana deterrent systems such as barriers for nuisance iguanas and exclusion work. Regardless of what your problem is, we can create a custom solution to your nuisance iguana issue no matter if its a commercial or residential issue. We get rid of thousands of iguanas from both homes and businesses in Waterford Lakes Florida each year, stopping the iguana problem at an affordable rate. All nuisance iguana jobs are unique, so without a full inspection, we can not produce a plan of attack on solving your nuisance iguana problem.

The green iguana is considered an invasive species in South Florida and is found along the east coast as well as the Gulf Coast of Florida from Key West to Pinellas County. The original populations in the Florida Keys were stowaways on ships carrying fruit from South America. Over the years, other iguanas were introduced into the wild, mostly originating through the pet trade. Some escaped and some were intentionally released by their owners; these iguanas survived and then thrived in their new habitat.

They commonly hide in the attics of houses and on beaches. They often destroy gardens and landscaping. They seem to be fond of eating a native endangered plant, Cordia globosa and feeding on nickernut (Caesalpinia) a primary food plant of the endangered Miami blue butterfly (Cyclargus thomasi bethunebakeri); additionally on Marco Island, green iguanas have been observed using the burrows of the Florida burrowing owl, a species of special concern, all of which can make them more of a serious threat to Florida’s ecosystem than originally believed. Source

The main areas that iguanas thrive in are areas with lots of vegetation and rainy areas with warm to hot temperatures. The temperatures and climate in Waterford Lakes, Florida is the perfect atmosphere for iguanas to live, breed and thrive in. One of the main issues with iguanas in the area is the lack of natural predators that prey on them or their eggs. A few opportunistic predators that will prey on iguanas are bobcats, alligators and even raccoons.

Controlling iguanas around your home can be difficult without the proper tools and materials. Iguana proofing your home can help you avoid excessive iguana control costs. Preventing iguanas from climbing is one way to cut down the access iguanas have. This can be done by wrapping trees with metal to create a slick surface that they can not climb.

Trapping iguanas is one of the most effective methods in controlling them when they have invaded a garden or home. How to trap and remove iguanas is a different matter, since the right traps and methods must be used to be successful in capturing iguanas. You must capture them first if you plan on removing them. Another with humane trapping efforts is using the correct size of traps to ensure the iguanas are not needlessly harmed during capture. Regardless if an animal is invasive and needs to be euthanized, humane efforts must always be employed.